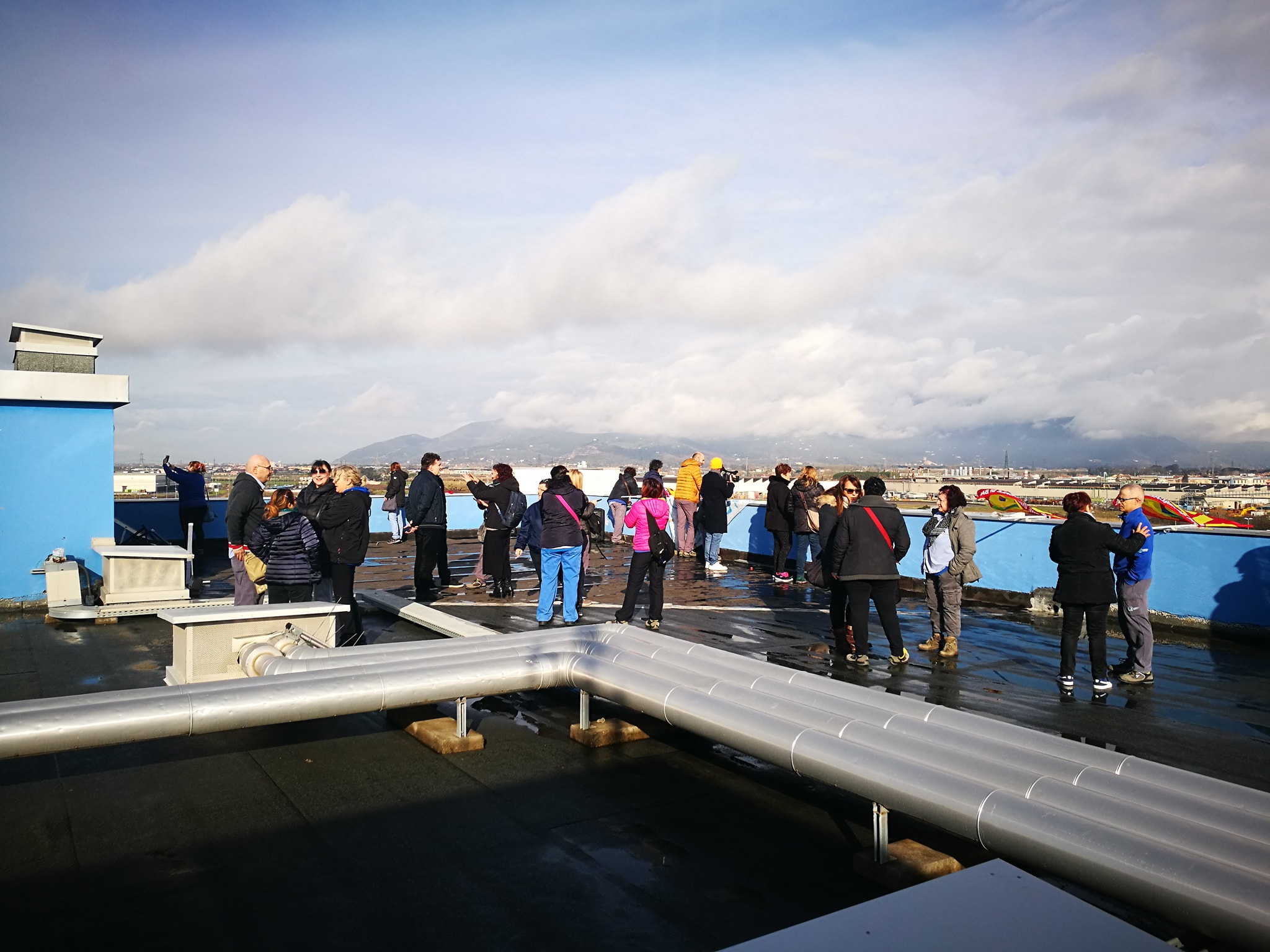 Note of solidarity with the struggle of Piaggio workers

For its integration in the company's board

This National Federation of Unions of Workers in Public and Social Functions,
responding to the appeal of USB-Italy, affirms its solidarity with the fair struggle of
Piaggio workers for the right to employment with their reintegration in the
company's staff and the end of the systematic use of precarious hiring for
permanent jobs.

In Portugal many public and private sector workers are struggling and also
struggling against the problem of contractual precariousness and the dismissal that
has its genesis in the imposition by capital governments in each country, of the antilabor
laws imposed by the reigning neoliberalism emanating from European
Community.

Count on the workers of Portugal in your struggle!
For the valorization of work and workers!
We wish success for the struggle of Piaggo workers!

LAB class oriented from the Basque Country sends its solidarity and support with Piaggio’s
women workers in struggle in Italy for the right to employment.

The CT women workers were fired after 12 years of precarious employment and recently
occupied a roof of a building near the company calling for negotiation. Piaggio makes continuous
use of social shock absorbers, fixed-term contracts and vertical part-time contracts, in other words,
it uses all possible ways to increase its profits at the expense of decent working conditions.

All workers at Piaggio’s CT are women, and its struggle shows women special precariousness job
conditions. Recently in the Basque Country the majority trade union movement called a general
strike. Some of the general strike’s demands were narrow all the gaps existing between men and
women because in the Basque Country:

In the general strike we demanded also:

• The end salaries and pension graps suffered by women
• Revoke the part-time jobs impossed on women
• Guarantee of no discrimination for your sexual origin, ideology, sexual identity or functional
diversity.
• Dignity for home works and care works, and the recognition with other jobs same rights.

It exists a patriarchal debt with women; because to a greater or lesser extent all care works have
been in the charge of women and free, and the capitalist system and all the society has got profit
with this situation.

For these reasons, we send all of our solidarity with Piaggio’s CT women workers and with Italian
USB trade union in its struggle against precariousness job conditions and for the reintegration of
these workers in their jobs. We join our voice to this struggle.

The World Federation of Trade Unions (WFTU), as the only worldwide
expression of the international class-oriented trade union movement, sends its
internationalist solidarity with the PIAGGIO`s CT women workers, who after 12
years of precarious employment were left at home by Piaggio and have
occupied a building’s roof near the company, asking for a meeting.

The large class union of the WFTU supports the workers’ just demands and
adds its voice to the one of our affiliate, the USB Italy, which asks for the
reintegration of the workers in the company, which grinds profits and produces
precarious jobs.

At the same time, the WFTU denounces Piaggio’s practices which continue to
promote fixed-term contracts and vertical part-time contracts in order to
maximize their profits, at the expense of decent working conditions. Once
more, it is clearly shown that the same attack has been unleashed against the
working classes all across the European Union; so, it is highlighted that the
workers should counter-attack in an organized and coordinated way, against
the policies of the European Union, World Bank and IMF.

In that sense, we firmly stand with our colleagues in Italy and we demand the
immediate satisfaction of their rightful demands.